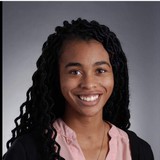 Yes, I would very much be interested in grants. I am looking to start an after school program and enrichment classes for children. While these programs are beneficial for children, their parents, and the community, they can be expensive to start. Any help in this regard would be greatly appreciated.

I will be grateful if I get a grant. Am looking for grant to extend and develop my school of orphanage. Its lacking enough facilities, and buildings to help them. Some have started dissapearing again due to hard survival we are facing. Thanks. 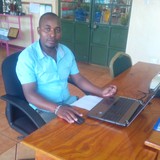 I would thankful to get the financial support to help me reach the audiences through my film projects. 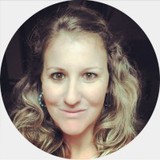 Thank you all for your response. I have availability on Friday Morning around 10am US Eastern time. I will be more than happy to assist. 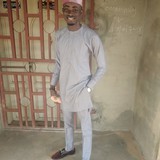 Yes i would gladly want grant or funds lending looking at expanding my business.. 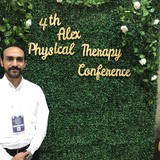 Ya i would be grateful But can it be done for an egyptian startup ?

I'll take a look for you.

I'll be back online on Thursday 2/20/2020. I'll be able to chat more then. Until then, I hope everyone is having a wonderful week. 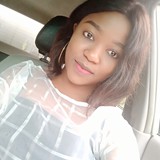 Yes I will love

Thank you for reaching out. I'll be back online on Tuesday. 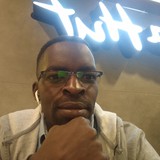 I'm really in search of grants and funding for my start up that will be of benefit to the community I serve and myself. 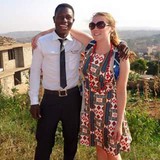 Is there still an opportunity to benefit from your expertise! We are fundraising for the activities of our Agricultural training organization 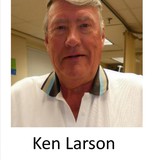 For clarity, please understand the true nature and the regulations involving government grants.

Start-ups, entrepreneurs and new small businesses regularly seek information regarding small business grants. There are many misconceptions about the nature of such instruments, who qualifies for them and what constitutes a small business grant. The misunderstanding stems from advertising on the Internet and other media creating the impression that grants are readily available and that they are "Free Money".

Other than the current U.S. allocations of funding to American citizens regarding COVID-19 recovery, there is no such thing as “Free” grant money in the regular course of government grants.

In the U.S. and most other countries, small business government grants are a type of contract and involve performance of a statement of work for agencies that are in some socio-economic endeavor serving the public, such as health care, public information, communications, high technology, or similar undertakings. A small business entity receiving a grant from a government agency becomes an extension of the agency mission and obtains funding to enhance that mission while growing as an enterprise.

Most small business government grants go to non-profit organizations because of the nature of the work such entities do.

In the U.S. for instance a non-profit organization operates in much the same way that a for-profit company does except that the founder (s) work for a board of directors that pays them a salary and, upon registration with state and federal governments under IRS provision 501 3 (c) or a similar designation, the business pays no taxes.

What would normally be considered profit in a for-profit company is re-invested back into a non-profit to further its work. In the U.S. annual reports are required by the IRS to demonstrate the re-investment and maintain a tax-free status.

No one owns a non-profit organization. A board of directors, a charter, articles of organization filed with the state and the IRS designation with the federal government establish it as a public entity. In the event it is discontinued, all proceeds and assets are distributed by the government for public use and no one individual benefits. A non-profit charter must include that provision.

Most NGO's (Non-Government Organizations) of a non-profit nature operate in a similar fashion to the above with regard to government grants. 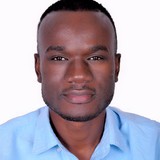 Yes, am so much interested in grants, I have started a nonprofit organization to solve some challenges in my country, thanks

MicroMentor is the world’s largest community of entrepreneurs and volunteer business mentors.